Blow up into an Ice Cream Makers

» General » Blow up into an Ice Cream Makers 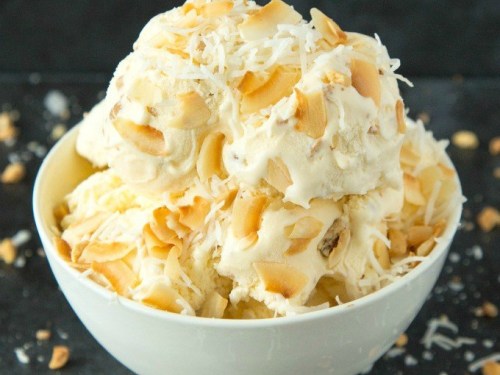